Two roads diverged in a wood, and I,
I took the one less traveled by,
And that has made all the difference.
~Robert Frost


I've lived beyond the sidewalks for many years now.  Not only have I lived on two different farms - in different parts of the country - but I've chosen to live what some would call an alternate lifestyle.  Not satisfied with merely collecting antiques and old things, I chose to live the old ways.

It is a choice that has meant a closer connection to the earth and nature;  a choice to be a good steward to mother earth and her creatures, as well.

As you can imagine, along the way, I've collected a few stories... 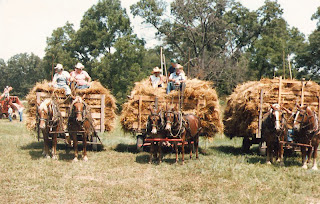 Chauffeuring Mr and Mrs Peeper
There's a moral to this story:  You can lead geese to water but you shouldn't put them inside your vehicle with the windshield wipers on. 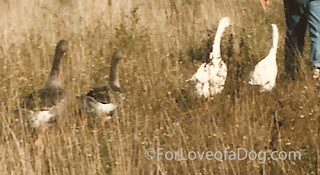 Calving by Moonlight
When we had cattle, we kept a very close eye on our first time heifers (young cows giving birth for the first time).  This meant in-the-middle-of-the night hikes with flashlights and lanterns.  Truthfully, it was magical. 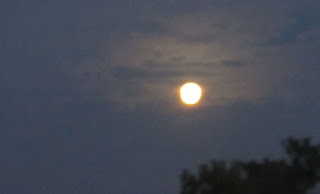